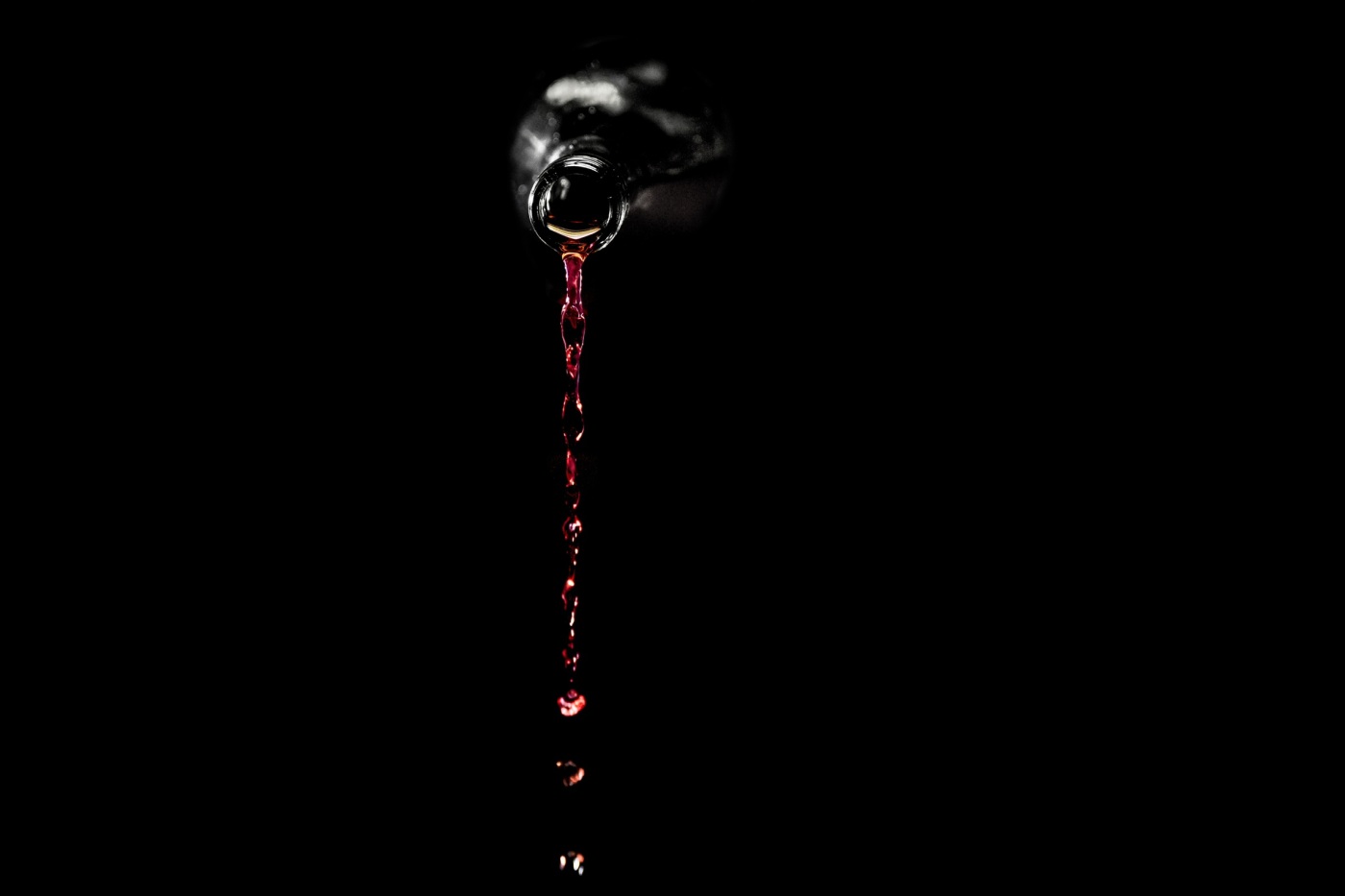 Zach Dennis escorted his date to their table, discreetly wiping sweaty palms on the back of his gray slacks. He had never been so enamored by a woman, nor desperate for someone’s approval. She had suggested the restaurant, and it was dark, foreign, yet elegant – as was she.

Sorina’s eyes were dark pools glinting with mysterious stars, her hair a black waterfall over smooth, pale shoulders. She attempted to hide her enjoyment at Zach’s nervousness; still, her ruby lips parted in a smile as he sat before her.

“Should we order some wine?” Sorina said in the dim candlelight. Delicate conversation and the faint clink of silverware accompanied a soft current of piano melodies in the background.

“So… you are Romanian, right? How long have you been here in LA?”

“Your name is so beautiful, what does it mean?”

Zach paused, savoring the sibilant draw of her last word. “Wow… a lovely contrast.” He could barely hold her piercing stare.

“All cycle between hot and cold, no?”

“I must admit, Sorina, I was shocked when you approached me at the gallery, especially during such a grim exhibition,” Zach said. He recalled the particular piece he’d been appraising when he’d been interrupted by the breathtaking, raven-haired woman. The work was titled: Madam Death’s Many Suitors and featured a pale-faced woman in a flowing red gown encircled by a tangle of grotesquely decapitated men. “I’m not used to attention from such…” He froze.

Zach exhaled sharply. “Damnit, sorry, you’re so gorgeous I can barely look at you. I’m terrible at this…”

Sorina’s rich laughter filled the room, a few heads turned. She leaned forward and clasped Zach’s hand. Her fingers were cold, yet comforting. “I don’t bite,” she whispered, “unless you ask…” Sorina’s licentious gaze quickly sent Zach’s anxiety fleeing as arousal stepped in.

Zach tittered, shifting in his seat as his blood rushed south, his mind churning for a witty reply. “I…” he began.

The waiter promptly returned with two glasses, proffering Sorina an ancient-looking bottle without a label. She removed a champagne-style cork with a loud pop! and wafted the open bottle below her thin nose. Nodding, she returned the bottle to the waiter. He filled their glasses – the liquid a deep, dark red – and bustled away into the shadows.

“Zachary,” Sorina said, “beauty is subjective, as is art; yet while beauty fades, art is timeless, eternal. You are a purveyor of lasting things, a dealer in longings of the lost soul. This is appealing, especially to me.”

Her words danced in Zach’s mind, their meaning muddled as he drank her in.

“Also,” Sorina quickly added with a smirk. “You have a strong, manly chin, and wonderful hair.”

“Ha! You know, I was completely gray by thirty?” Zach said, feeling more at ease.

“It’s all relative…” Sorina said. “How about a toast?” She raised her glass, Zach did likewise.

“To what shall we toast?”

“To you, of course!” Sorina said with glee. “To new relationships, timeless wonders, everlasting beauty, and the whispers of a satiated soul… Cheers…”

Clink! Their glasses met, and for a brief moment, Zach was lost, drowning in her dark eyes. “Cheers…” he said and drank deeply.

The wine was thick, sweet, yet began to burn as he swallowed. He quickly set down the glass and shuddered, started coughing violently. He looked up to see Sorina’s pale face plastered with a devilish grin, her thin hand swirling her glass of the dark liquid. His vision blurred, the room began to tilt and sway; he felt he was on the deck of a ship canting violently in a stormy sea. The piano melodies ceased in the background, replaced by the soft sound of sliding chairs and shuffling feet. Zach Dennis closed his eyes, plunging into blackness.

Zach found himself in a soundless, nightmare dreamscape akin to his gallery’s current exhibit: bodies, blood, dark figures, gray and hopeless landscapes lit by gibbous moons and streets alive with seething shadows. He never knew a dream to bring such an intense physical sensation; he felt he was in an ice bath, naked in nighttime arctic winds. Soon, the black curtain returned, this time accompanied by a deep, melodic harmony, a strange humming chant.

His eyes fluttered open. Zach was on the floor, surrounded by a ring of blurred figures. It smelled of musty curtains, a faint wisp of decay. His mouth was impossibly dry; he tried to lick his lips. His tongue was swollen and caught on sharp canines. Quickly, he brought a hand to his mouth, feeling his teeth as his vision sharpened.

He shot bolt upright as Sorina came into view with an entirely new smile full of small, razored teeth. Behind her, the crowd of dark figures revealed their own wicked smiles and glaring red eyes like retina reflections in an old photograph.

Sorina placed her cold hand on his inner thigh. “Welcome back, Zachary,” she said. “Come, let’s begin our first day together… in eternity…”